The Company was established as Innogy plc from the UK operations of National Power when the overseas operations were demerged as International Power public limited company in 2000.

In February 2006, Npower acquired 19% of Telecom Plus, a business which now provides Npower with management services, such as billing, customer service, metering, debt collection and administration: under the deal Npower can increase its stake in Telecom Plus up to 29%. 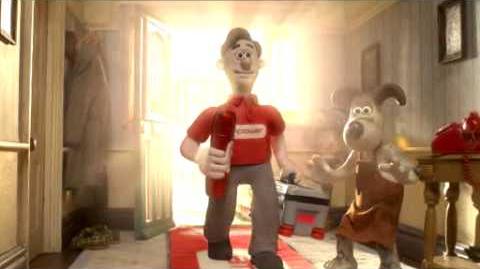 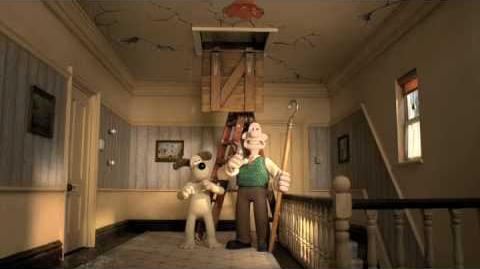 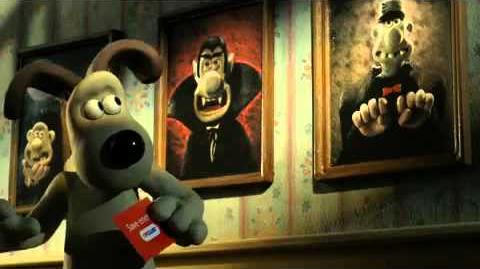 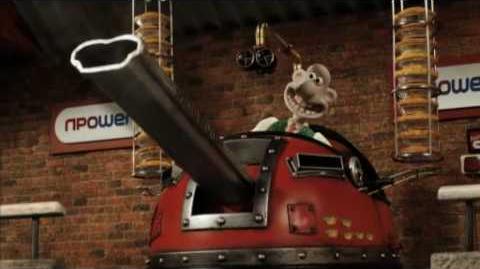