Wallace & Gromit DVD Game is an interactive DVD released for DVD players by ZOO Digital Publishing and Snap TV under license from Aardman in 2005. The game is based on Wallace and Gromit: The Curse of the Were-Rabbit, which was released on the same year.

The game has 2 teams, red (supported by Wallace) and blue (apparently supported by Gromit, though he makes no effort to show this). There are two difficulties, Adult and Junior.

The aim of the game is to be the first team to secure 10 clients.

Squares In The Game 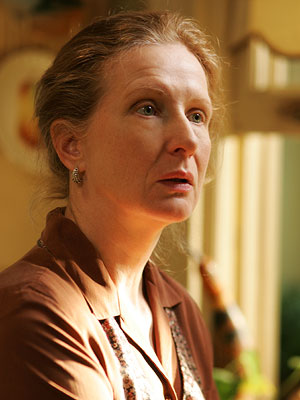 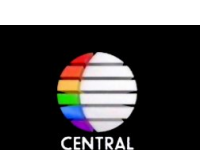